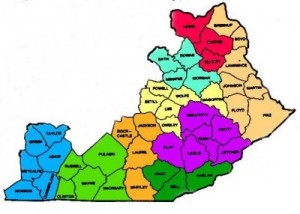 Researchers in the P20 Motivation and Learning Lab are currently working with schools in eastern Kentucky to examine the relationship between cultural factors associated with rurality and the academic motivation and achievement of rural students in the region. First-generation college students are typically defined as students whose parents have not attended college. Cultural influences may help to shape these students’ beliefs that they can successfully transition from high school to college.

The majority of adults in eastern Kentucky have not completed a college degree. Many high school students are potential first-generation college students. This region provides a unique opportunity to examine the intersection of sociocultural factors, the formal school environment, and students’ beliefs in predicting academic success and college intentions.

Does Thinking I Am Poor Matter? Perceived Socioeconomic Status, Self-efficacy, and Achievement 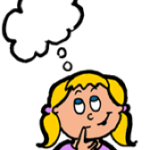